I read The Gifted School by Bruce Holsinger both because it’s been on a bunch of lists this year and also because a readerly friend recommended it. I liked it, but, as he had said as well, I didn’t LOVE it. It struck true – the lengths parents will go to prove that their children are gifted – and also felt a little like Big Little Lies again. It’s like that formula is being used by multiple authors after it’s success. The story is just as the title would suggest, the founding of a “gifted” public school that will accept only the cream of the crop and a group of differently talented kids to make up the first cohort. Overall, I’d say it’s good and worth a read, but it’s not great. 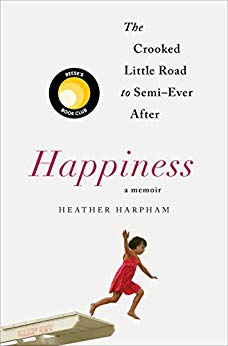 beating cancer one day at a time

The Van is Go
The Gilmore Guide to Books

Connecting Books and Readers One Review at a Time

Some thoughts on fountain pens

Where parents can get a little relief

from Pokemon cards to Hatchimals

Read Between the Wines

Books for Breakfast - Book Reviews With a Twist

Everyday I Write the Book