I’ve had The Big House by George Howe Colt on my shelf for a long time. It was a selection chosen by a St. Patrick’s staff member a few years ago at the book fair. And, while I wish I had read it earlier, it was a perfect summer choice. At its simplest, it’s about a house and the family who is unable to afford its upkeep even though they have owned it for 100 years. But, it’s also about relationships and history and land. It was a wonderful read that I thoroughly enjoyed. An added bonus was that it was written by Anne Fadiman (who I adore)’s husband who is a cousin of one of Dan’s friends. Dan’s friend, Russell, was featured somewhat prominently in the family story.

One thought on “The Big House” 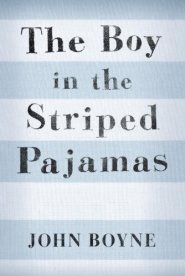 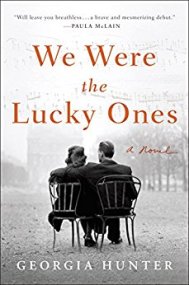 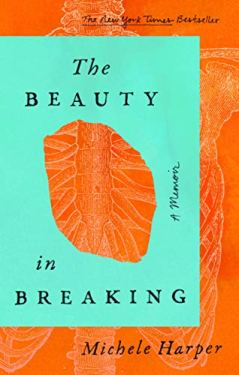 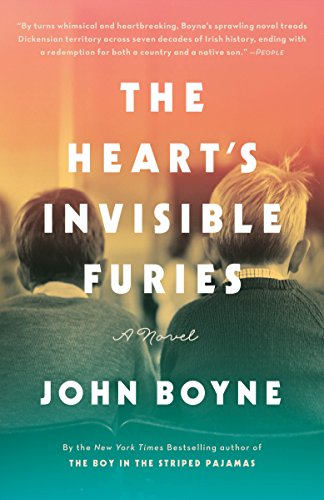 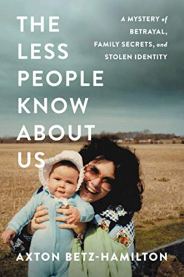 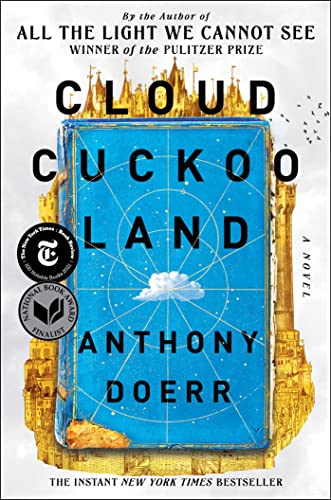 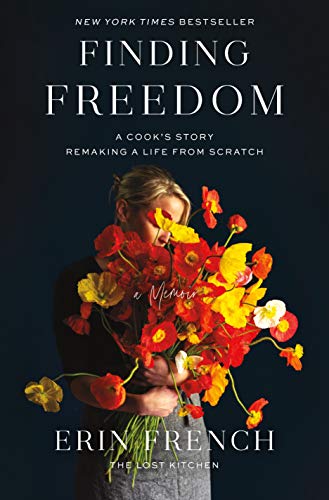